Topps and IDW went with a fantasy-theme for their third issue and created FABLES, FANTASY AND FARTS - a collection of stories designed to take you on a fantastical journey into the land of gross.

Thankfully, any production issues that occurred with Issue #2 were fixed and this issue was released without any sort of delay. 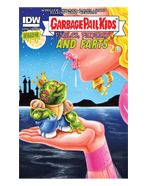 This page provides a comprehensive look at Garbage Pail Kids Issue 3 from advertising all the way to production. You can even flip through the entire comic book right here at geepeekay! Enjoy!

Similar to the toned-down advertising that the LOVE STINKS issue received, Issue #3 was more of the same - barely receiving a whisper on any of the official Topps social network pages...nor did it receive any promo cards (or promo material of any kind).

As the release grew closer, PREVIEWS magazine ran a full page ad in their April 2015 issue. This provided collectors with their first glimpse at the different covers and their prices. The ad featured the original cover drafts that did not have the 'FABLES, FANTASY AND FARTS' banner, nor the suggested age warning, etc. 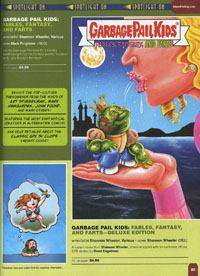 As is typical with comic book releases, Topps and IDW decided to create a number of different cover variations for collectors to buy.

Original promo images of the comic was released that did NOT include the artist names, etc. In the end a total of THREE variations were released.

The Deluxe Edition was the only one of the three different covers to come sealed in a bag. The reason for this is because it includes a Bonus Card SP3: FELICIA Fantasy (below). This card (drawn by Brent Engstrom) not only comes in the typical WHITE border, but has also be found with a rare BLACK border and an even MORE rare YELLOW and RED borders! Are there any colors left to find?! 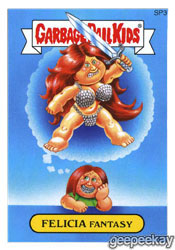 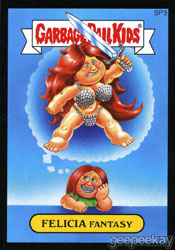 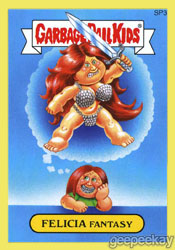 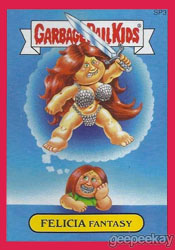 Now that you know everything there is to know about HOW Issue 3 came to life, why not read it!? That's right, you can flip through hi-res scans of the entire FABLES, FANTASY, AND FARTS below! Well…what are you waiting for...start reading! 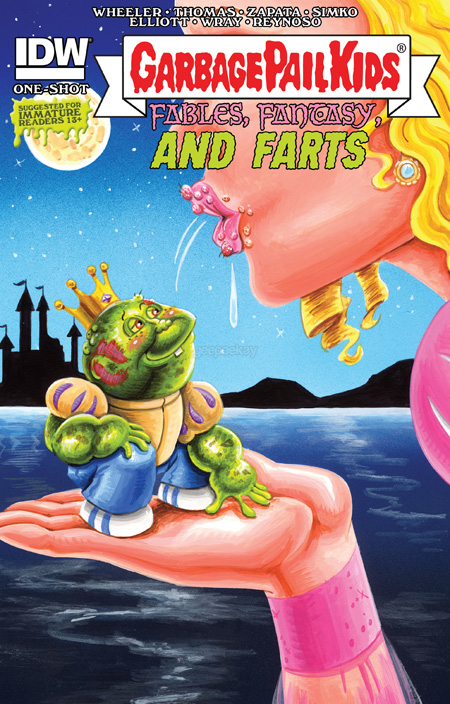 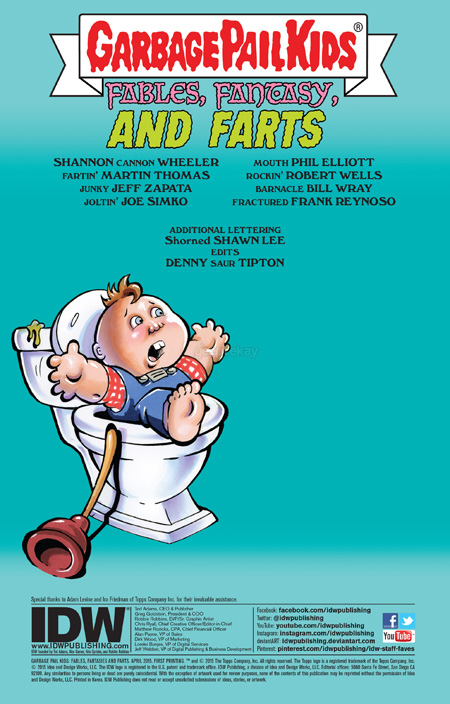 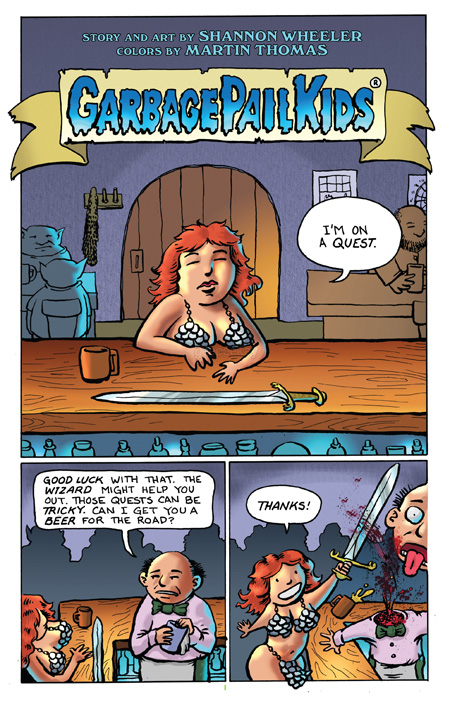 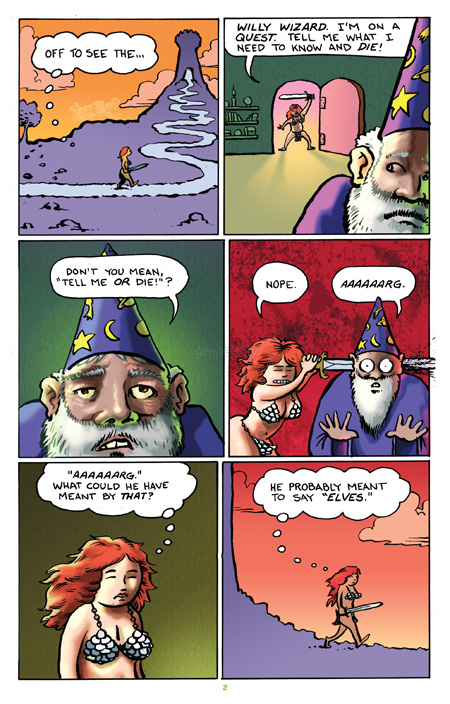 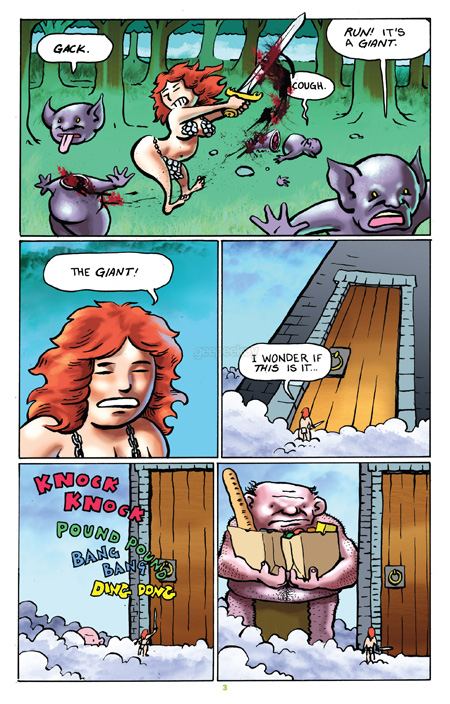 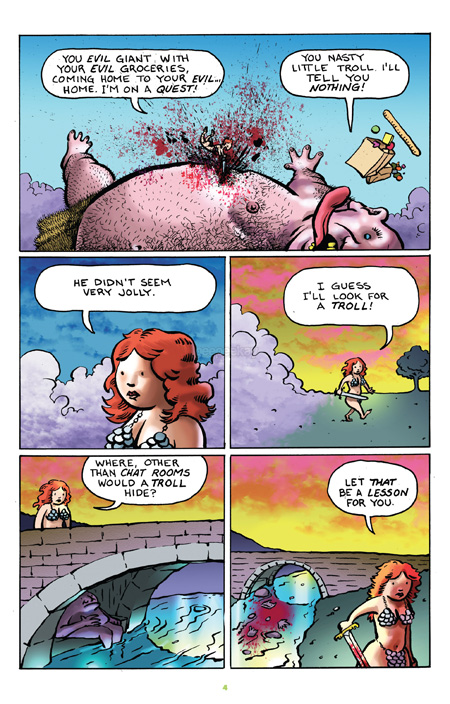 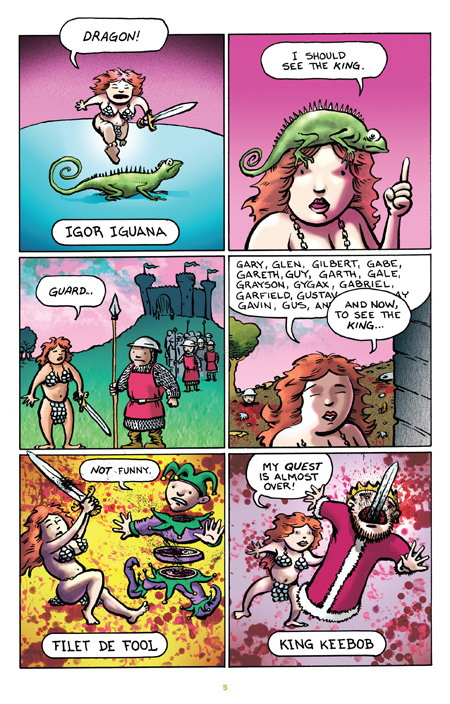 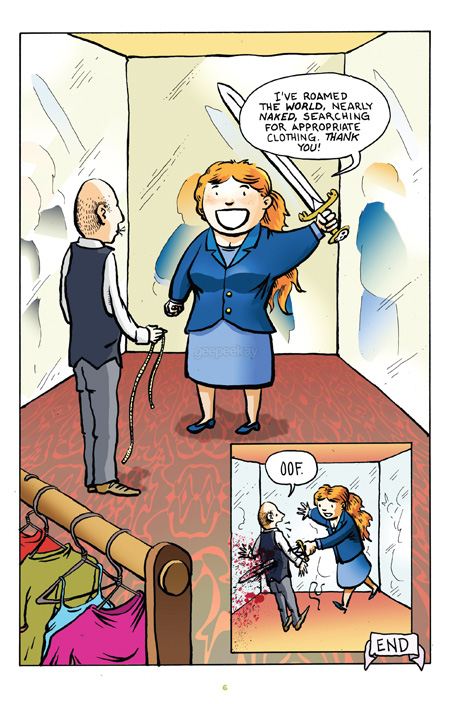 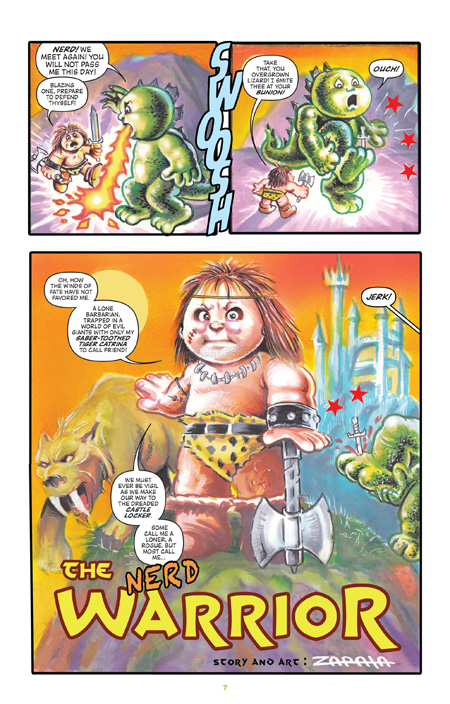 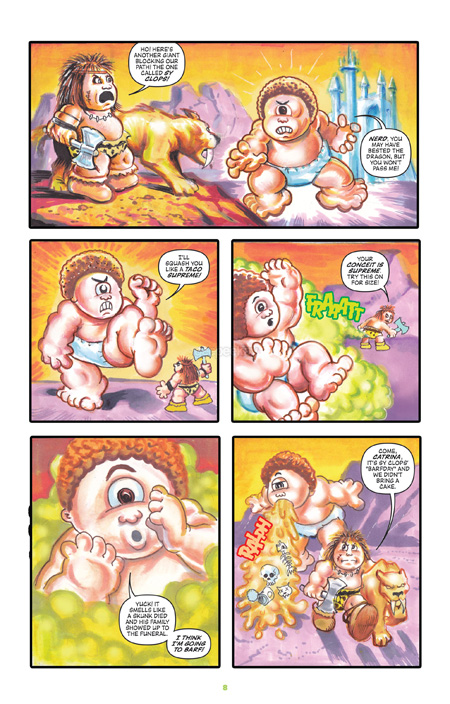 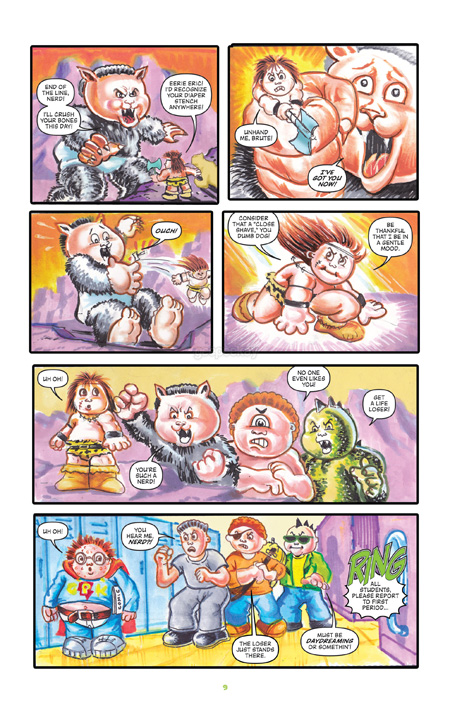 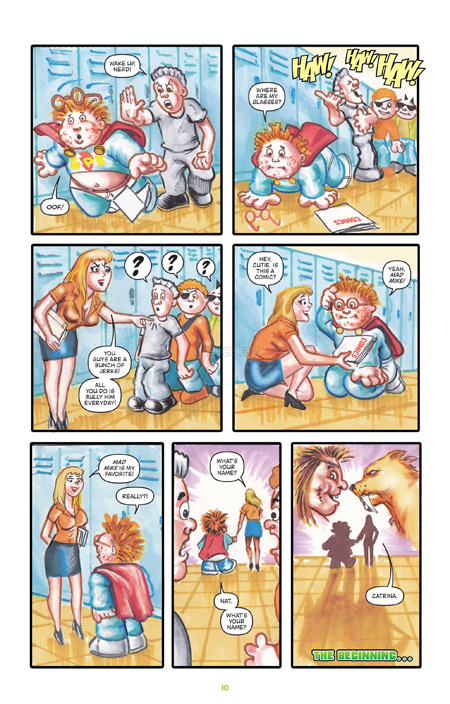 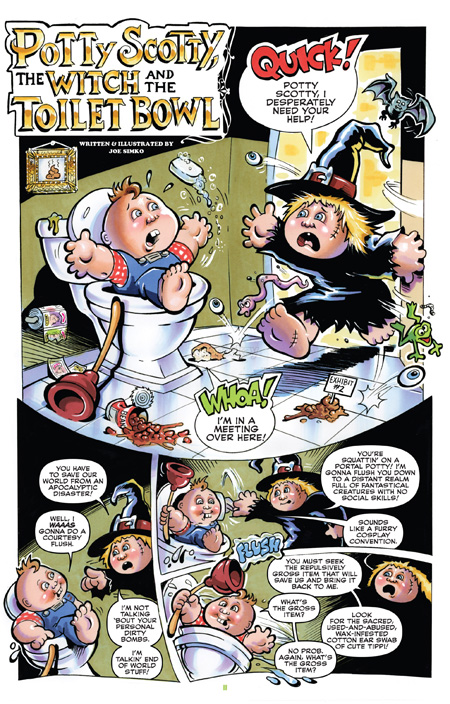 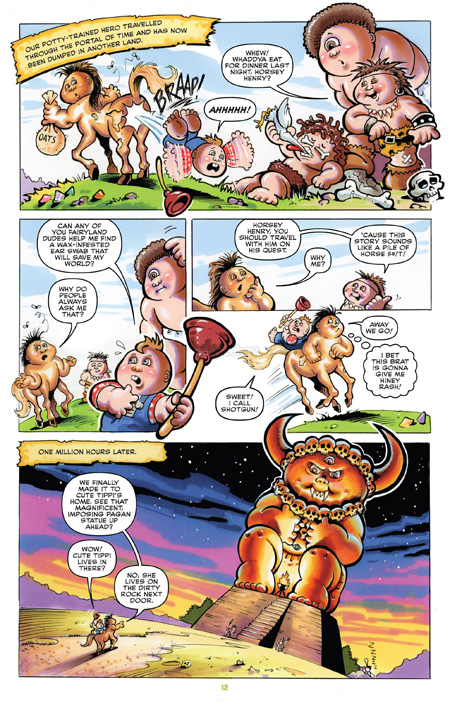 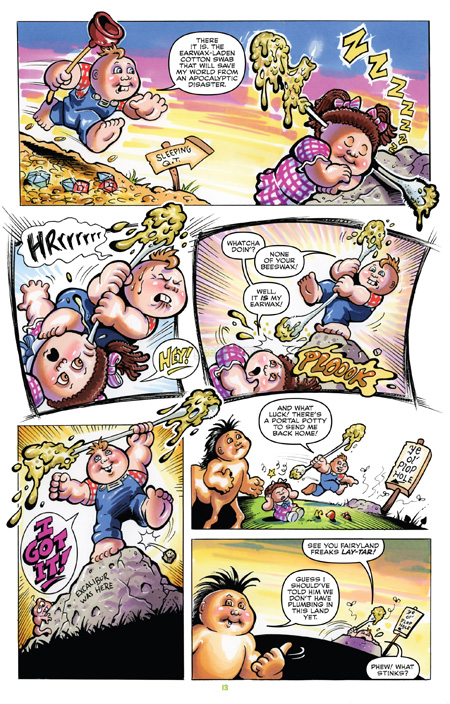 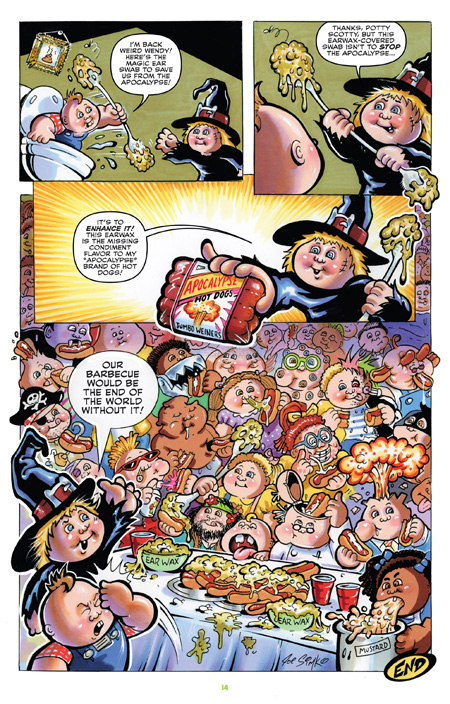 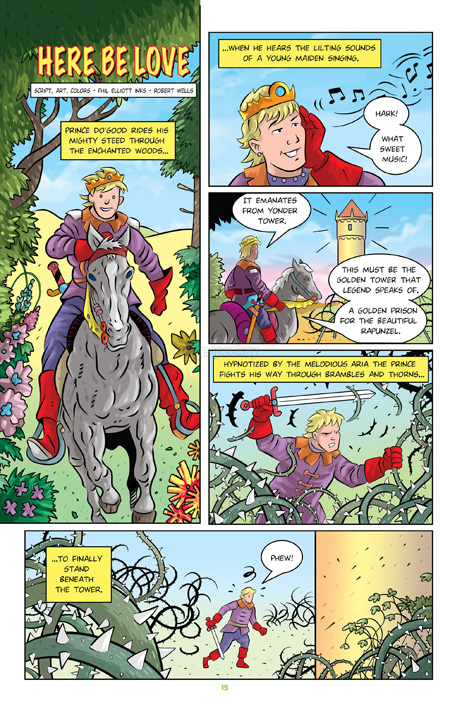 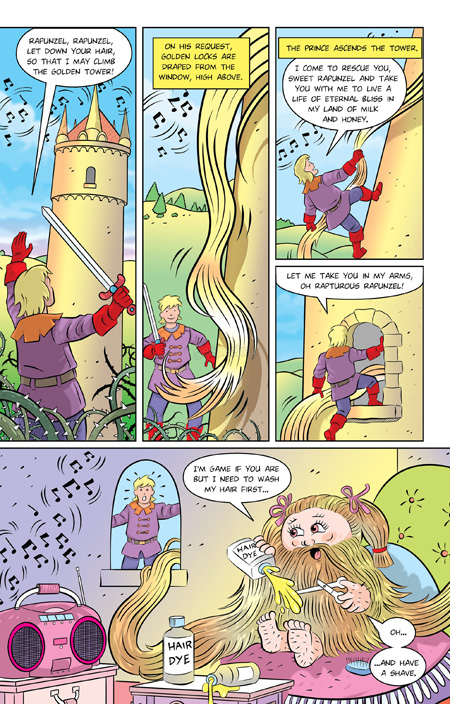 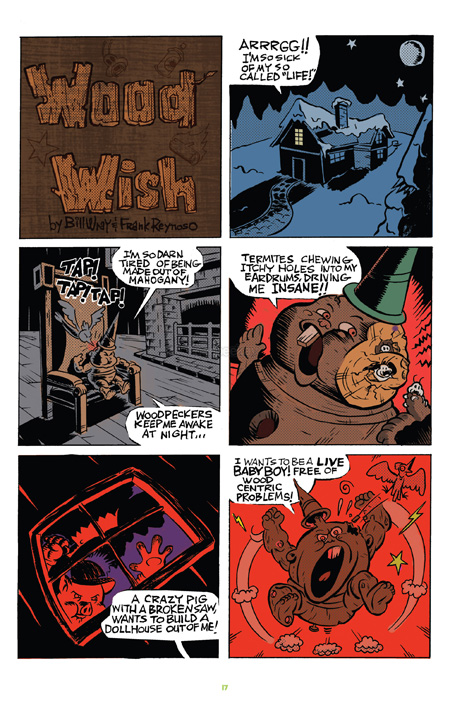 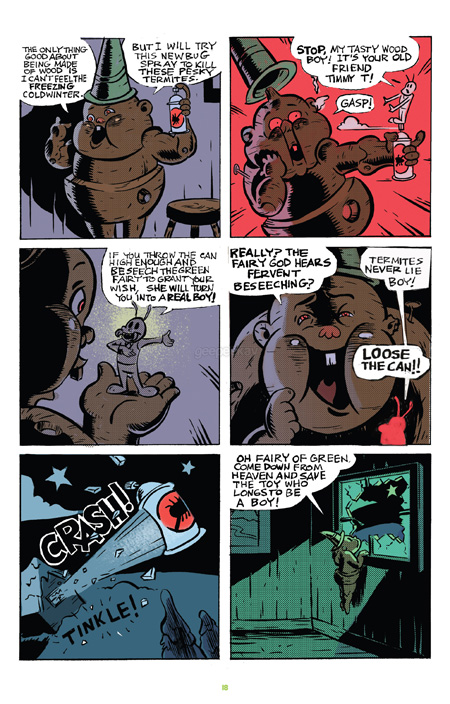 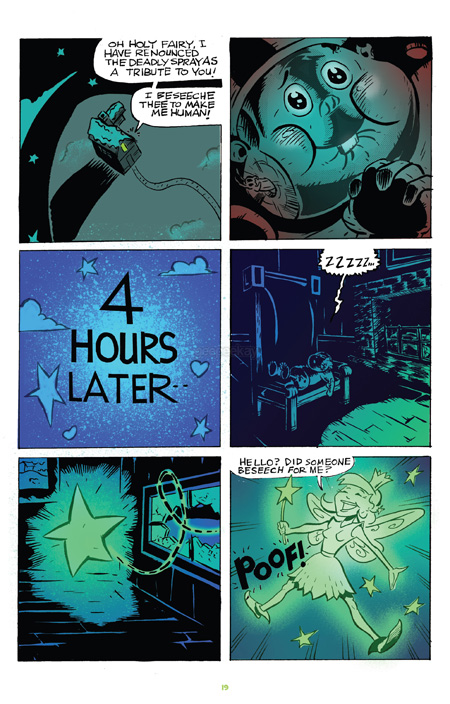 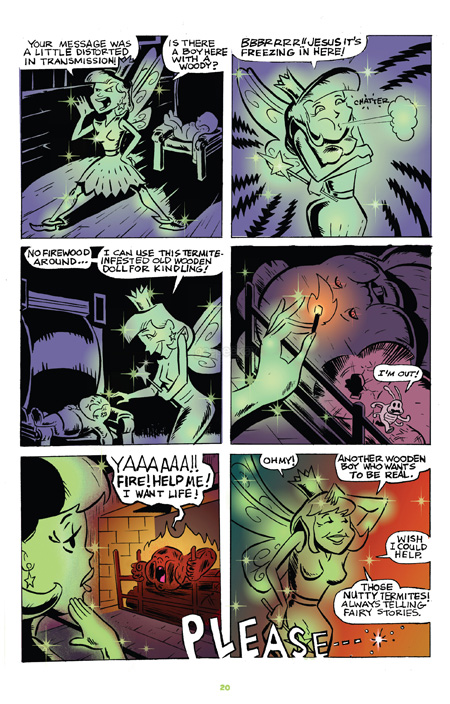 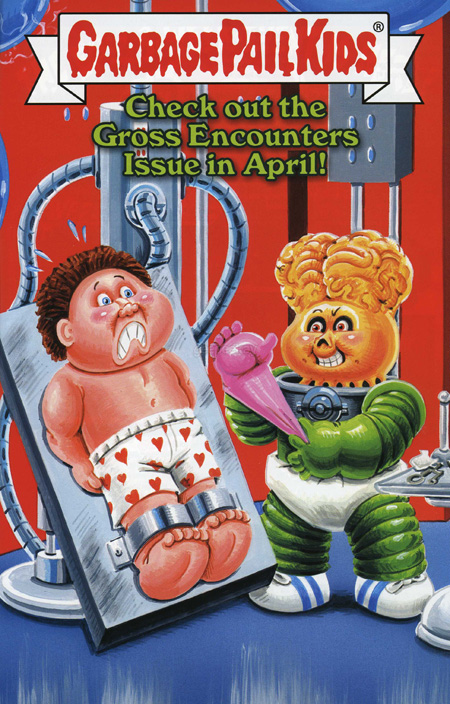