Topps and IDW got collector's hopes up with the promise of MICRO COMIC FUN PACKS only to cancel the release after production and pre-orders had begun :(

What could have been! One can only speculate that after promising sales of the first issue dipped with each subsequent release, that further exploration into the micro comic territory no longer made financial sense.

For whatever reason, after MULTIPLE delays and pushed-back release dates, Topps and IDW cancelled the Micro Comic Fun Packs

Fortunately, a number of promotional material leaked throughout 2015, and I was even able to snag a few test-cards from the production run. This page will highlight details on everything that is known about the Micro Comic Fun Packs

In December 2014 Topps leaked the first teaser image of Micro Comic Fun Packs. Prior to this picture no one had heard anything about this one-off collectible.

It was later revealed that this image was part of a full-page ad that would run in magazines to advertise the product. The only change was that the promo card changed to ROY Bot.

Both images are displayed below: 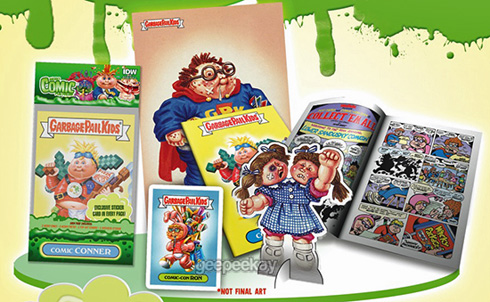 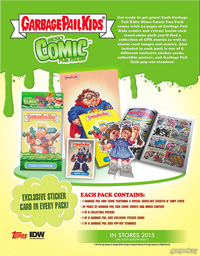 Anticipation really peaked in February, 2015 when an image of some prototypes found its way online. This was the first glimpse of what the physical product would look like. 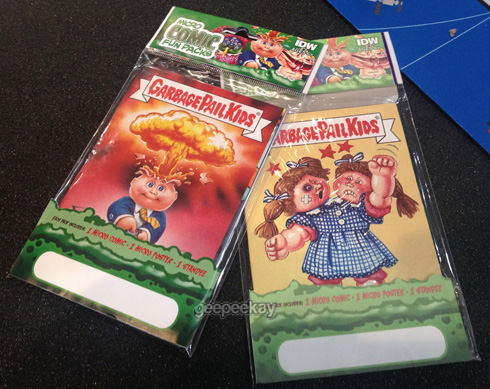 As mentioned above, I was lucky enough to obtain some of the test-run cards. Because the product was never released it's difficult to know just how many variations were planned, but the samples I have are of the Comic Cover cards, and 4-card mini puzzles.

The front of the Comic Cover cards are a/b versions of the cover artwork (with new names), and the backs are blank 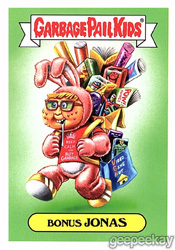 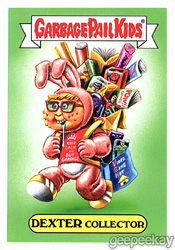 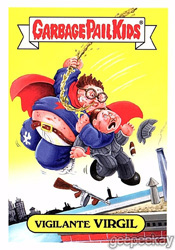 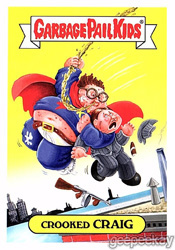 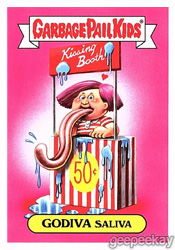 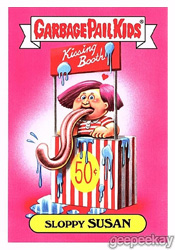 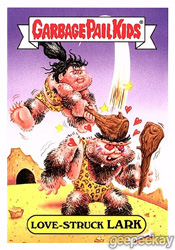 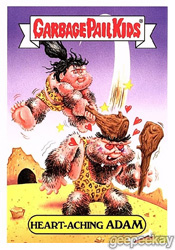 The 4-card puzzles I have blank backs and 1/4 of a puzzle artwork on the front. Below are scanned images of the completed puzzles 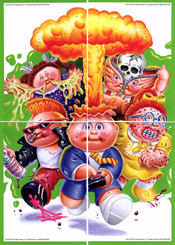 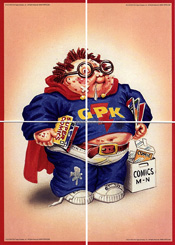 
And somewhere along the way a number of images leaked of Sketch Cards with the IDW logo on them. It was later determined that (although they were not on the original listing of what was to be included in the set) they were destined to be part of the Micro Comic Fun Packs 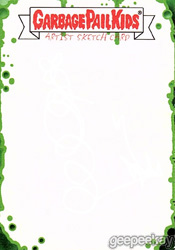 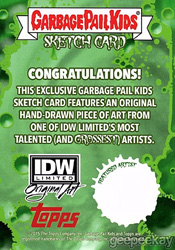 In the end, it's sad to see a product come so close to fruition only to be discarded at seemingly the last minute. Over the years Garbage Pail Kids collectors have had their fair share of heartbreak with pushed back deadlines and licensing deals that never seemed to come to be...but it's difficult to think of a product that was SO CLOSE to complete end up in the garbage (pail).

Orders had been taken, money had changed hands, prototypes had been completed...and there is even an image floating around of a COMPLETED Sketch Card! But alas, it was never meant to be. The comic books started strong but were eventually met with a less-than-stellar response from collectors. Undoubtedly this played heavily into the decision to pull the plug on the Micro Comic Fun Packs. I'm just happy I was able to snag a few pieces of this soon to be forgotten release before it becomes a distant memory. 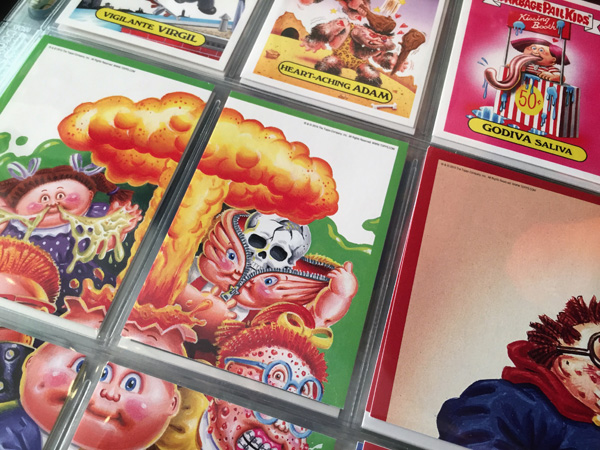