Below is a gallery for the STAR WARPED KIDS parody sets that have been created by MARK PINGITORE. To date there have been a total of one release in this series parodying the Star Wars universe.

A long time ago...well actually it was just in November, 2017...Magic Marker Art released the STAR WARPED KIDS! At last, Mark gave collectors a mini-set of die-cut GPK-style stickers based on the best series of movies around: Star Wars! 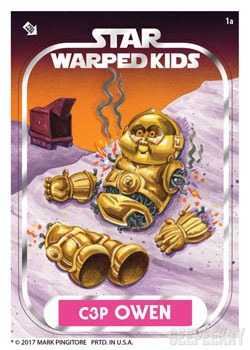 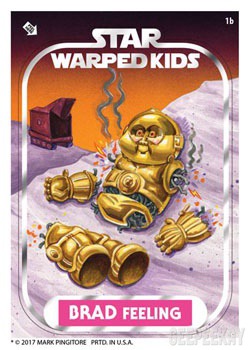 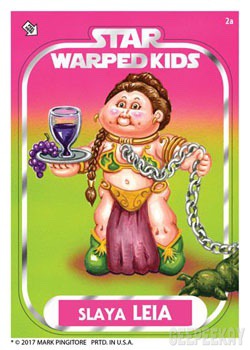 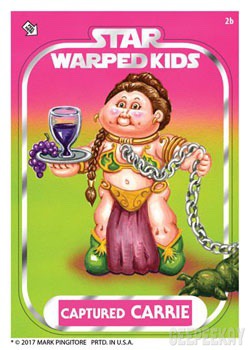 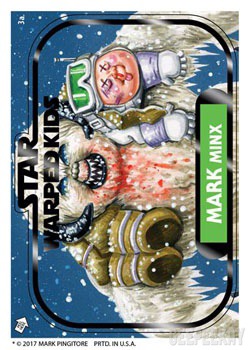 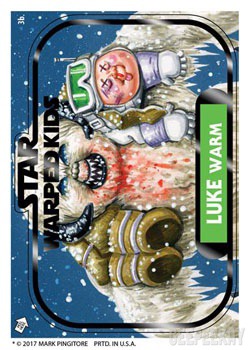 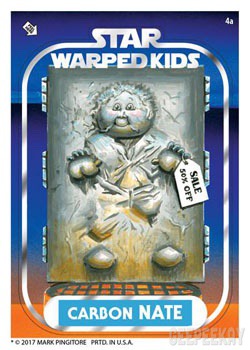 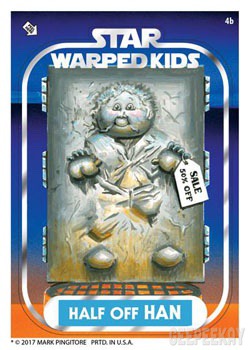 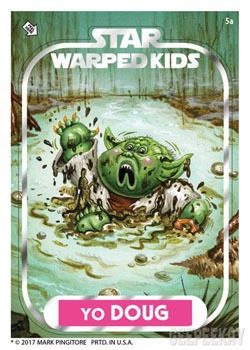 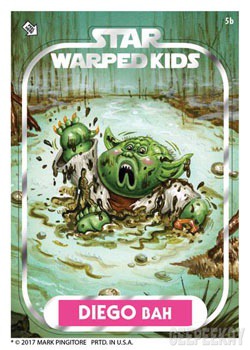 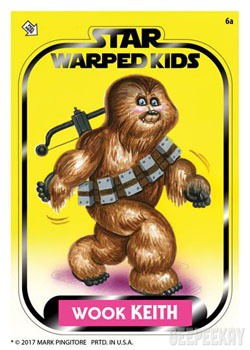 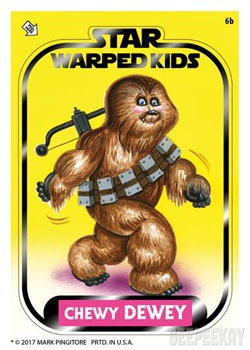 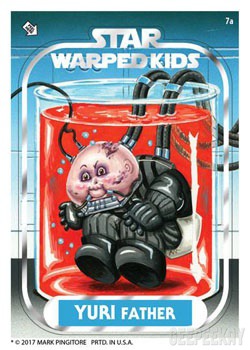 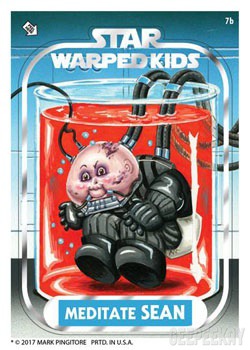 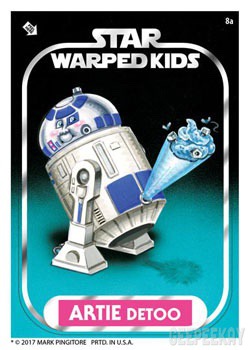 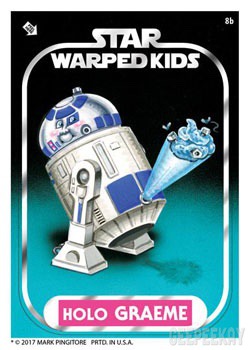 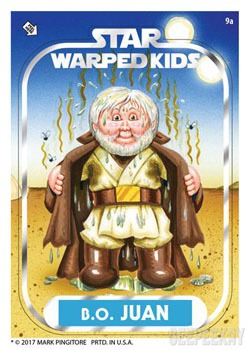 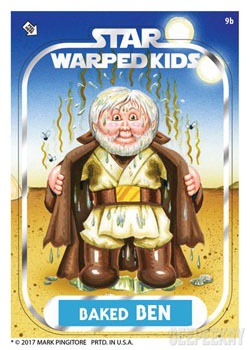 In addition to the popular sets of stickers displayed above, Mark has released some fun goodies based on his Star Warped characters. Below are images of some of the items available for purchase in his store 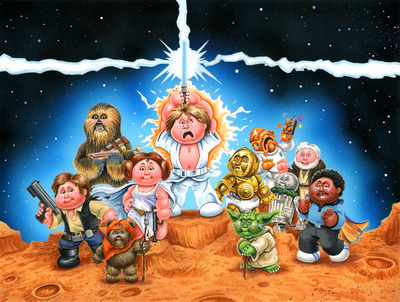 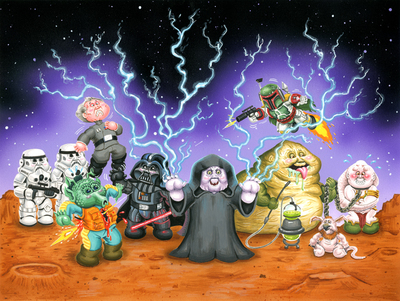 Use the 'QUICKLINKS' to browse through the other parody series created by Magic Marker Art!