One of the coolest...hardest to find...and controversial parody sets to hit the GPK-scene is from THE HUNDREDS. There always tends to be some confusion floating around as to 'what' was actually released as part of The Hundreds set...hopefully this page can help clear that up!

The only official release (commonly referred to as the GIANT SET) measures roughly 2' x 3' - and was EXTREMELY LIMITED!! The Hundreds made 100 copies of each giant card, and those were sold/given away as part of the promotion. Also they made 15 OVERSIZED WAX PACKS containing the giant cards (and even a giant piece of fake gum!!) 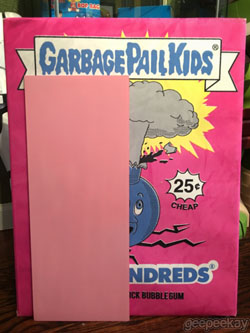 It is important to note that there is a bootleg set of the standard size cards floating around. According to both The Hundreds and Topps, there was no production of a 2.5" x 3.5" sticker/card set as part of this cross-promotion! Although a cool collectable to own, these are in no way an official The Hundreds / Topps release...so buyers should keep that in mind when deciding whether or not to purchase!!

As mentioned above, The Hundreds released 15 oversized Wax Packs...and I was lucky enough to get my hands on one. My set is numbered 9 out of 15...here are some pictures of this cool (rare!) item: 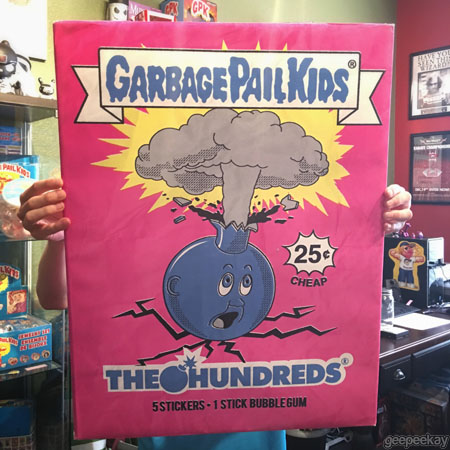 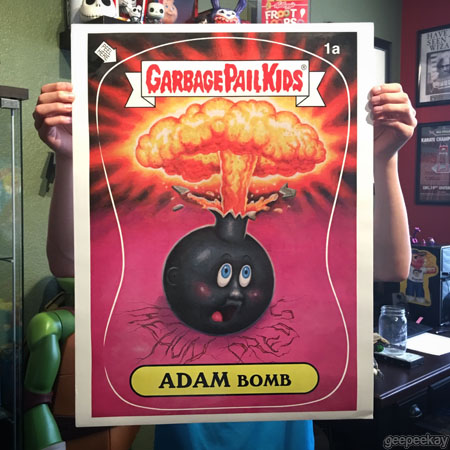 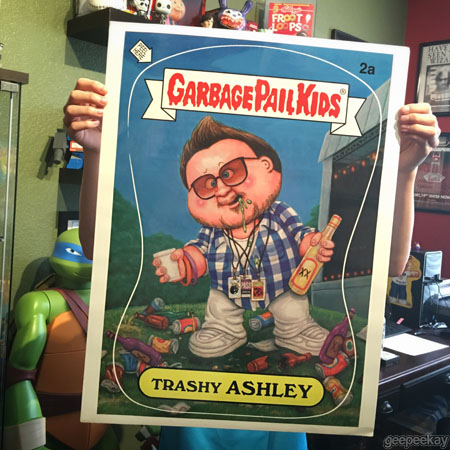 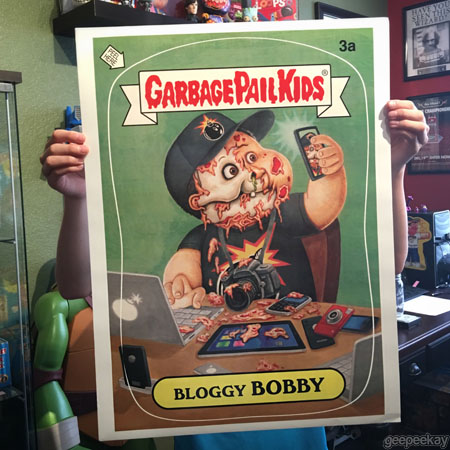 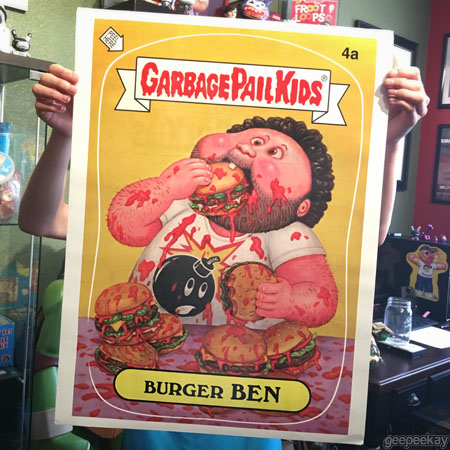 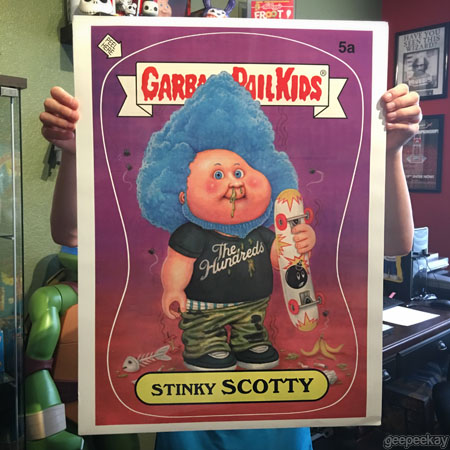 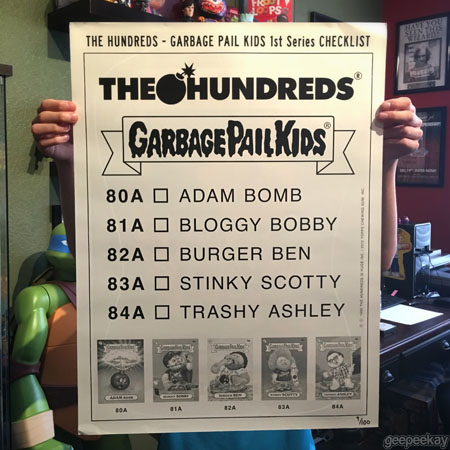 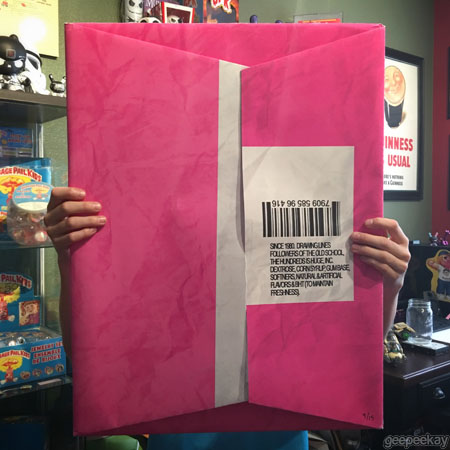 At this point it should be painfully obvious that all the cool kids have at least ONE product from The Hundreds in their household! But just in case you have avoided being cool up to this point I am here to help out by providing a link to their store! Click here and buy some stuff!