Welcome to the GEEPEEKAY online gallery section dedicated to the YEARLY SERIES releases. After almost 30 years it appears Topps finally ran out of Series Names and resorted to just the year! 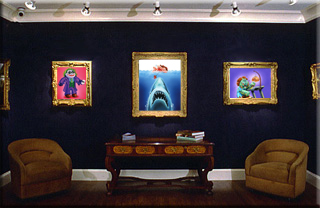 These releases include the actual year in the product name. Also, a portion of each Yearly Series are aimed at current events. For example, 2014 Series 1 included a number of parody cards related to the Winter Olympic games in Sochi, since they were released around the same time.

Please use the QUICKLINKS to navigate through the various Series!