To assist collectors, below you will find a photo gallery of all 10 Series 1 figures in the standard 4 colors 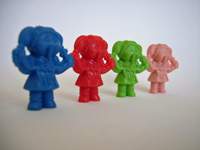 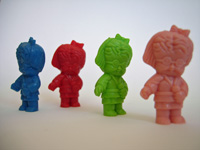 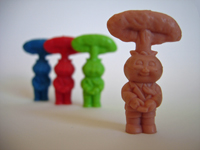 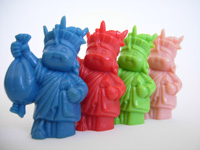 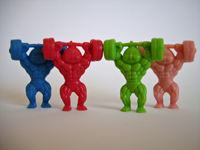 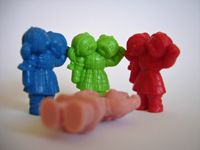 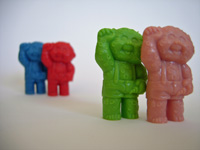 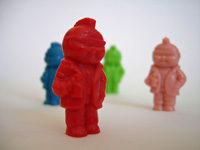 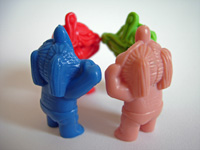 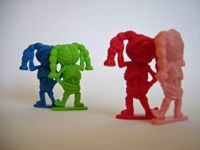 Please use the QUICKLINKS to learn all there is to know about Cheap Toys!!